Like the rocks of Las Ballenas Beach, the moto-taxis or the local mini-markets, Michel is an integral part of the landscape of our town. It should be noted that for 33 years Michel has lived here with his awkward figure walking the streets and beaches of Las Terrenas.

It was at the school of Fine Arts in the City of Nantes, his hometown that he learned, as he likes to say "to see what he is looking at" and discovered his love of photography.

He made his first steps as an independent photographer in the prestigious French press agency GAMA, attracted by several impetuous missions in the African continent. After an amazing year in Djibouti where he adopted a baby cheetah, an unforgettable memory, he went to Brazil and specialized as a cinematographer and entered the world of fashion in Rio.

In 1985 he brought his bags to Las Terrenas. At this time, only some pioneers dared to try to make it in this small town without water, electricity, telephone or transportation. Michel immediately fell in love with the place and a nice little house located on the beach. 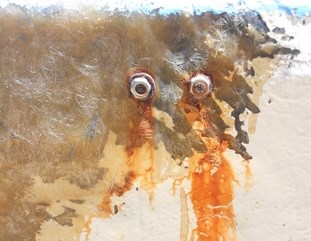 He bought it and transformed it, and aware of the village potential to attract foreigners, turned it into the first real estate agency in Las Terrenas.

Finally, he resolved to have it as main residence which quickly became the favorite place of his friends. Michel's table was good and the aperitifs stretched out in front of a breathtaking panorama.

He came up with the idea to open to everyone this magical place, transforming it into a bar, the Syroz, this unforgettable and legendary place. An authentic site, grandiose decoration, intoxicating music and sublime cocktails, expatriates of any kind, epicureans, beautiful ladies and young dandies established their headquarters.

Today, Siroz became the XO and Michel returned to his first passion, photography. Strolling along the beaches of Las Terrenas or Brazil, his expert eye was attracted by a strange world, which he is only able to guess, hidden on the damaged hull of the fishermen's boats. 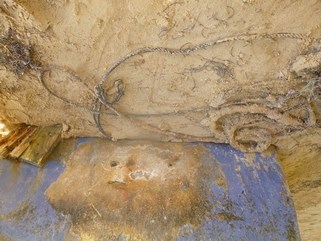 These details, invisible or benign, to ordinary mortals, call the artist who lives in him. Without particular intention, he starts photographing these "accidents" of boats. The result is surprising and fascinating. And through those poetic photos we enter into his fantasy world, populated by strange creatures, which take pleasure in observing us.

Gargoyles, bears, dogs, cats, toucans, rhinos, Africans and landscapes, incongruous characters or bucolic scenes, are born and animated in front of our surprised eyes and their brave and lucid photographic adventure results in 'Histoires de Voir' (Histories to See ) The infatuation of a photographer a bit fancy for an imaginary world.

You can see his photography work in Terrenas Plata Concept Store in Puerto Plaza. 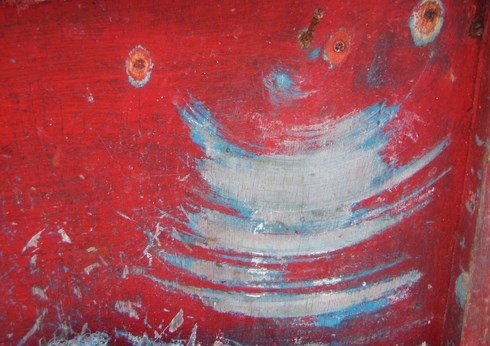 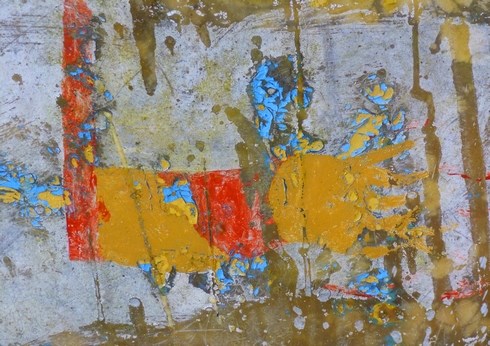 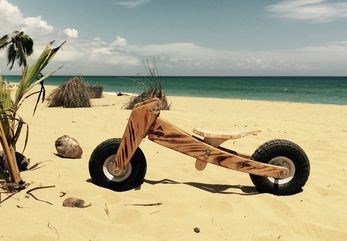 This young man with a broad smile and a surfer’s look has fo...Ver más 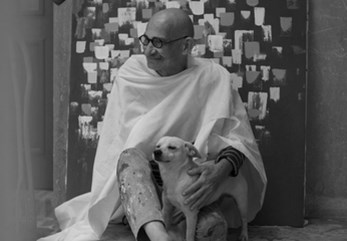 The line Luz, line Espacio and Arquitectura attest to his co...Ver más 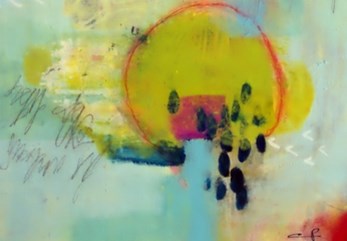 For the past 10 years, Christine has been working with an in...Ver más